Most of the applications are challenged in terms of its function, agility, access and storage, which are been increased day by day. Through this, we make a virtual environment with high-performance storage facility and deliver it as software. This simplifies the total outrage of your business functionality and policy-based provisioning.

Application virtualization encapsulates application from the underlying operating system on which it is executed. A fully virtualized application is not installed in the traditional sense, although it is still executed as if it were. The application behaves at runtime like it is directly interfacing with the original operating system and all the resources managed by it, but can be isolated or sandboxed to varying degrees.

Technology categories that fall under application virtualization include:

ServerAdminz Virtualization Service helps the businesses across all industries. 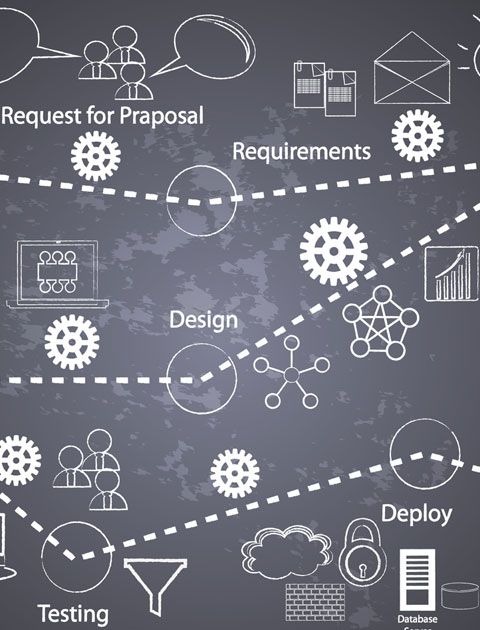 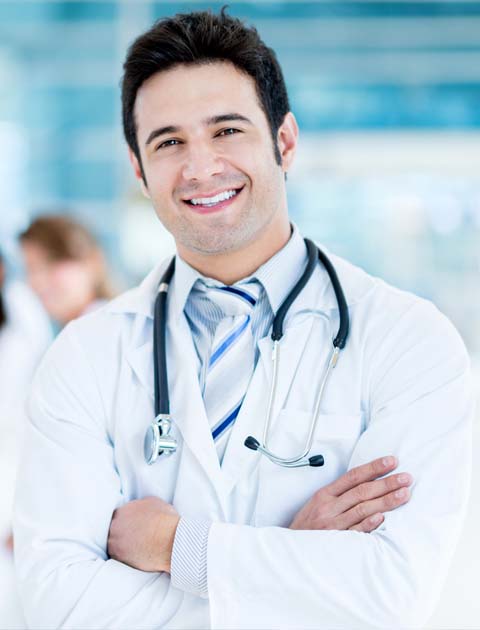 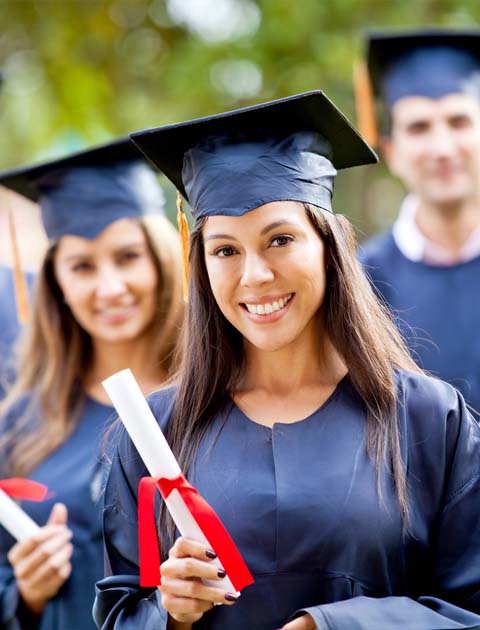 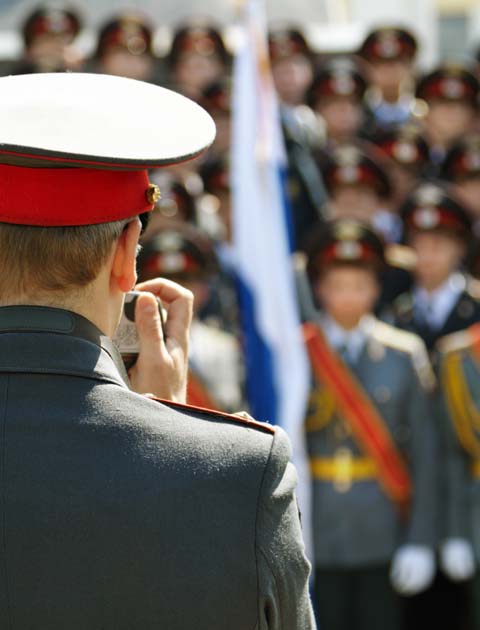 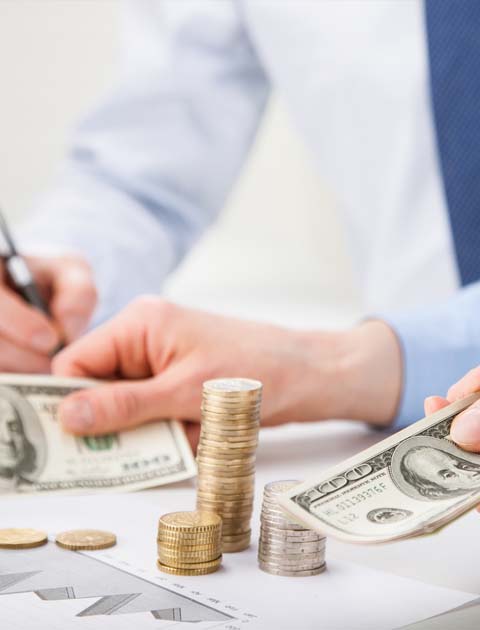